Descending from the top of the Acropolis, the holy site, into the real life of the Ancient Agora where politics & economy & philosophy ruled the scene: a short walk downhill after crossing the Ancient Agora leads us finally into Monasteraki w/ lots of restaurants, cafes, music, locals as well as tourists. 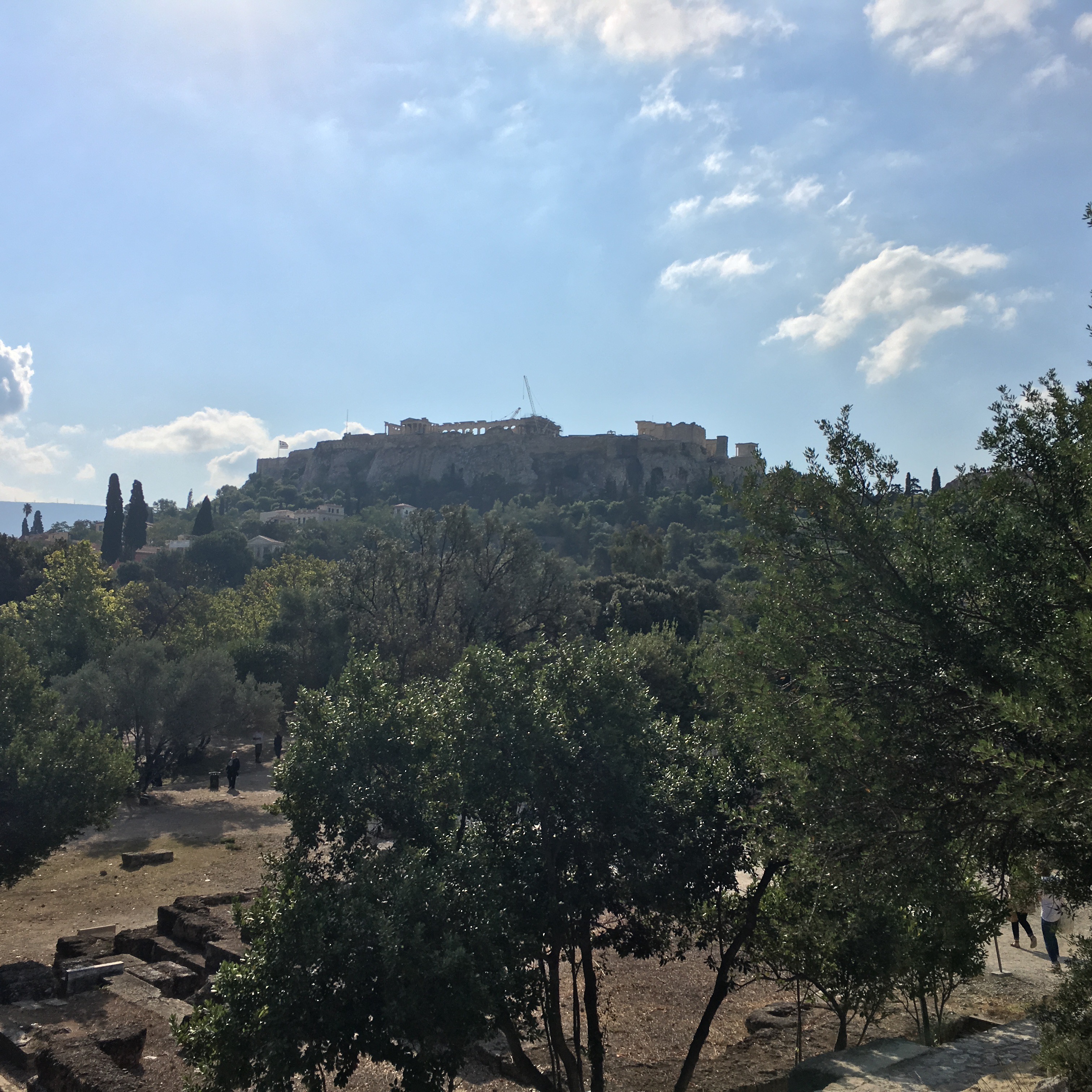 Let’s start visiting one of the best preserved temples in Athens.

This is the Temple of Hephaestos overlooking the Ancient Agora. Isn’t the temple gorgeous? All columns are standing, some reliefs are still (partly) undamaged. 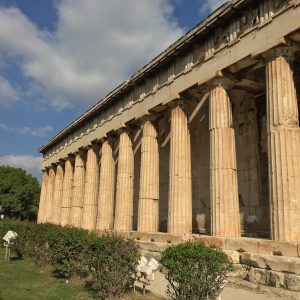 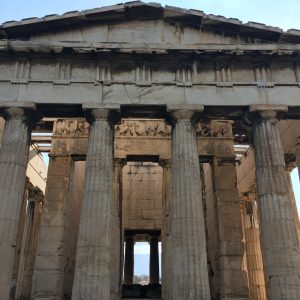 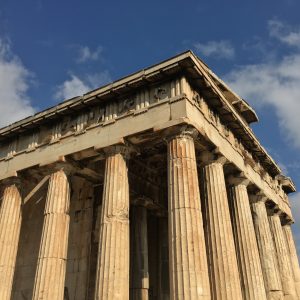 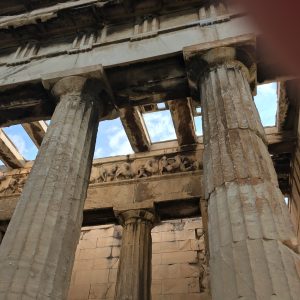 From the temple grounds you may admire the vast Ancient Agora. Besides the Temple of Hephaestus there were also temples for the ancient Greek gods Apollo & Ares. The Ancient Agora – unfortunately only present by foundation walls & remains of pillars – was the heart of Athens’ state & democracy. Here were the assembly halls & places for the representatives of the people where the decisions about war & peace, economy, court procedures … were made – in ancient times about 2500 years ago when for the 1st time a modern state was established. 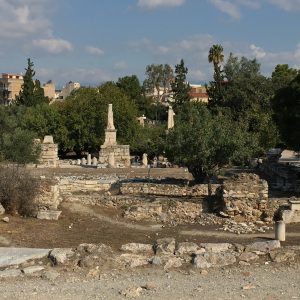 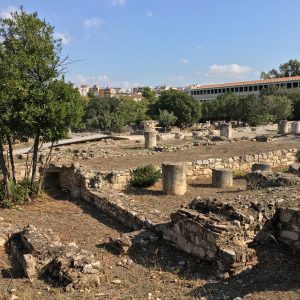 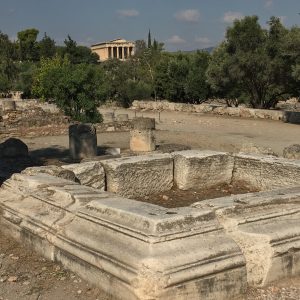 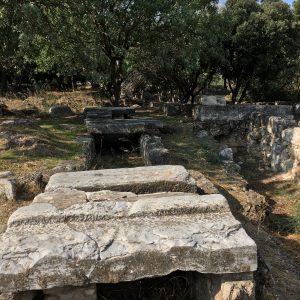 In the Agora Museum based in the reconstructed Stoa of Attalos results of the archaeological excavations organized mainly in the last century are displayed. 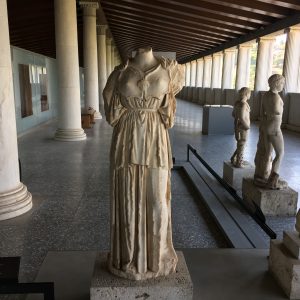 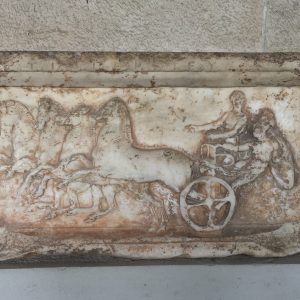 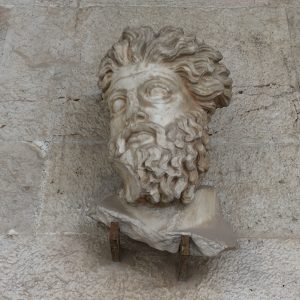 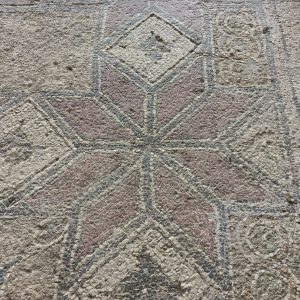 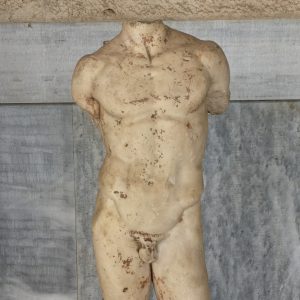 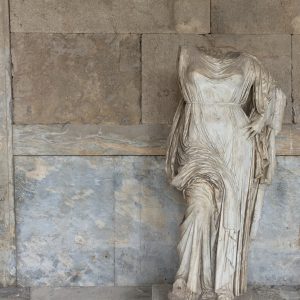 When leaving the Ancient Agora you (automatically!) end up in front of the Roman Agora established some centuries later when the Roman empire became master of Athens. 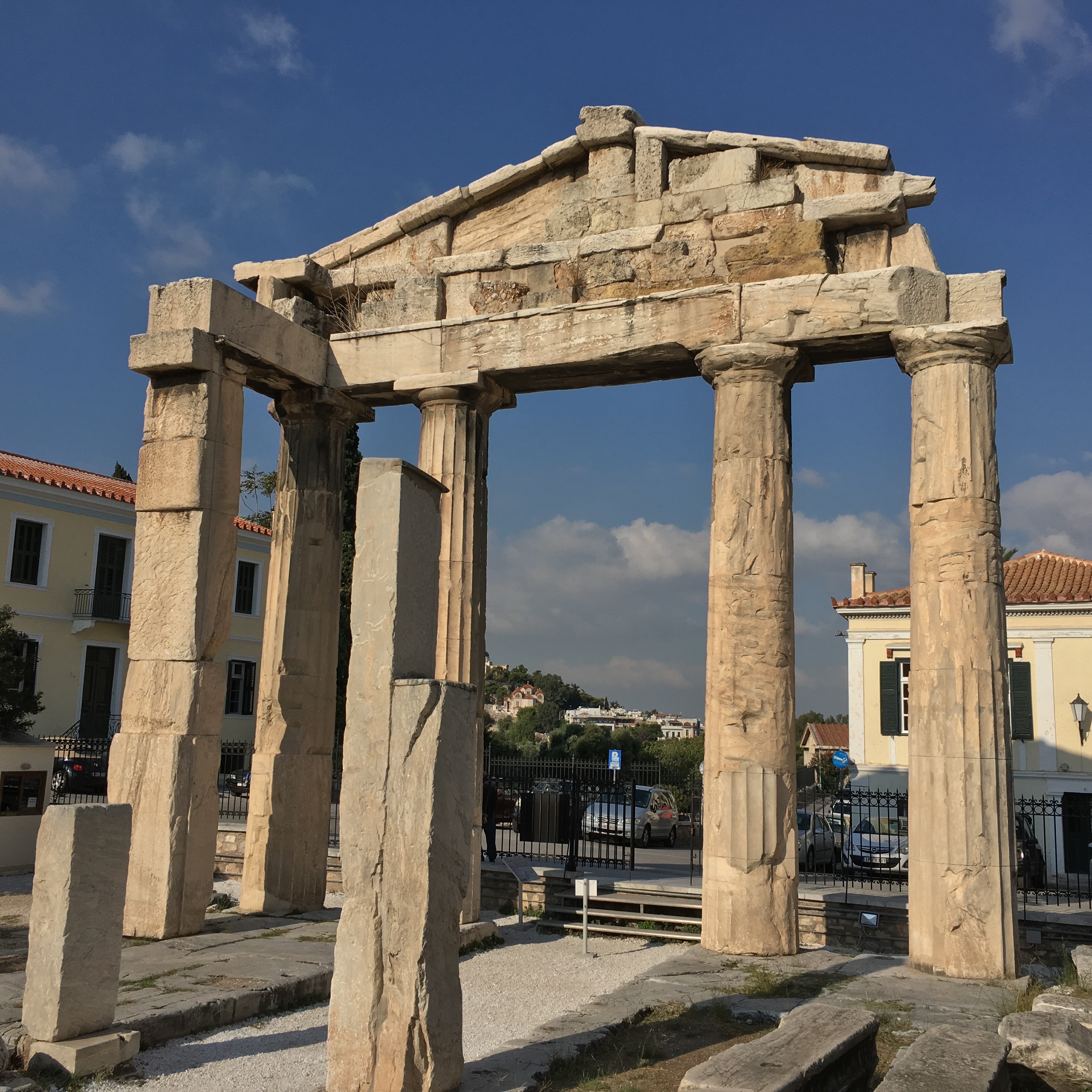 So – now we’ve managed the Acropolis in its fullness from all perspectives appreciating the birthplace of Western democracy & modern political systems.

At the end of any post about the Acropolis we always had a moment of relaxing w/ some beer & food – I think you’ll remember. The remains of today are:

This is only a slim overview…

(Sorry for the light reflection!)